Construction began in 2008 and ended in 2012, the Dalian International Conference Center is in Dalian, China along the Yellow Sea. The core design was to create a building that would leave a lasting effecting in the city.  The conference center has a large auditorium that can be used for theatrical performances, operas, and business conventions just to list a few. The center also houses many conference rooms that can be utilized by appointment. An interesting design for each conference room is that they have direct daylight from above. Having more daylight casting into the room creates a healthier atmosphere. 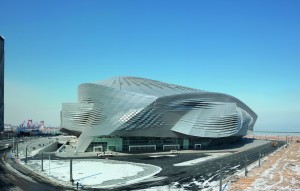 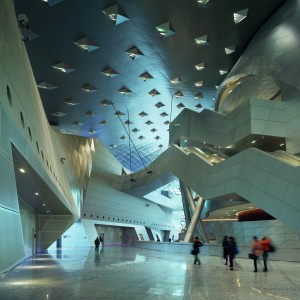